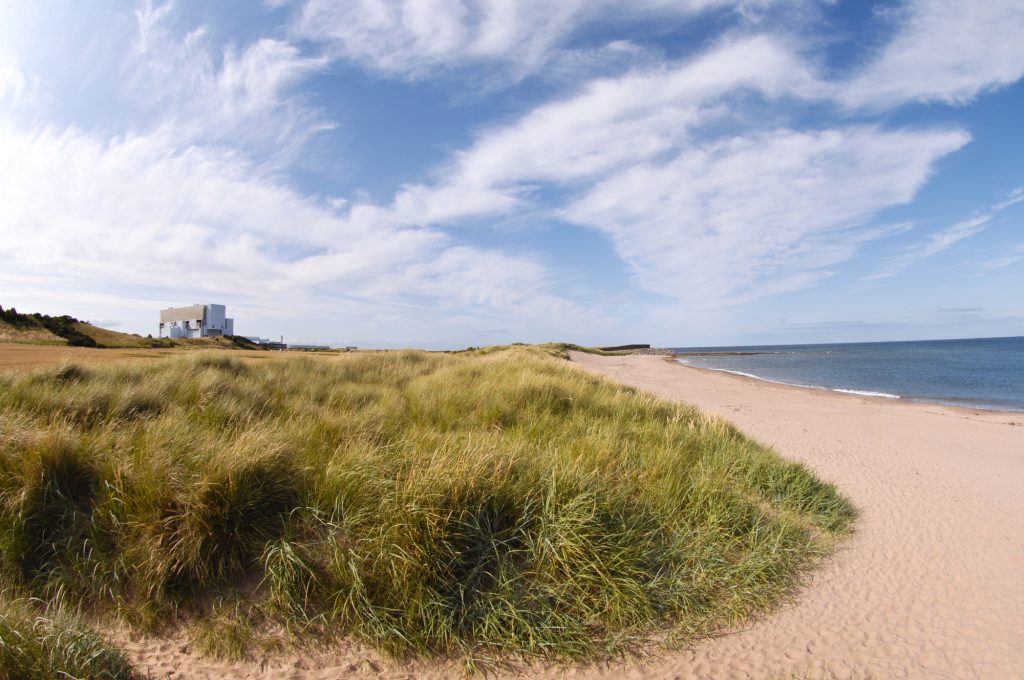 It has been announced that Jacobs, a Dallas headquartered energy consulting, engineering and construction services firm, has been awarded several contracts with an estimated combined value of $25 million. The contracts were awarded by Fusion for Energy (F4E), the ITER Organization and the United Kingdom Atomic Energy Authority (UKAEA) in order to support leading-edge research in fusion energy.