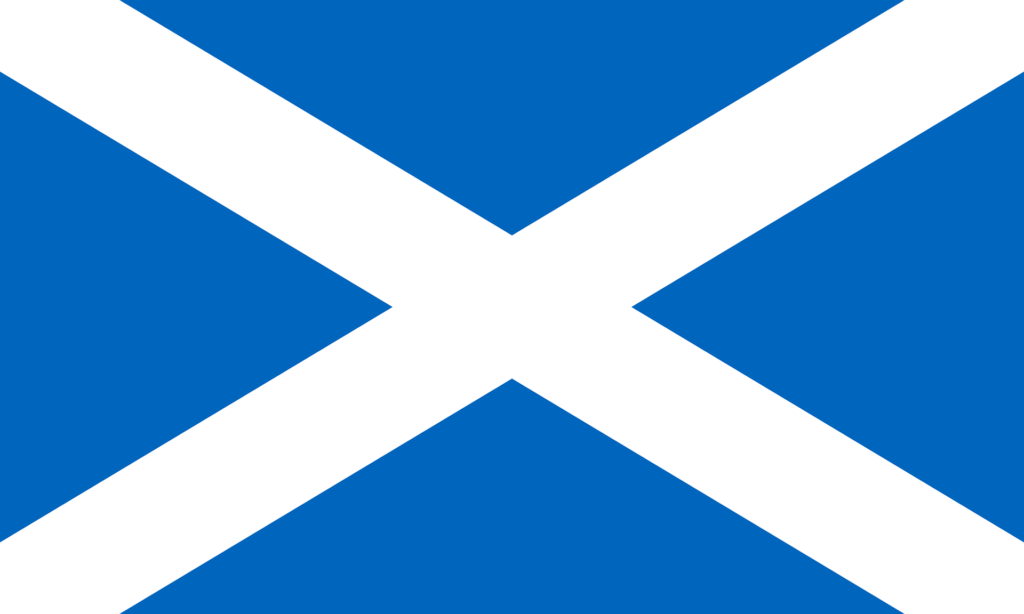 The momentum behind COP26 has created an apparently benign climate for low carbon investment in the UK, however that could all change at next week’s Scottish Parliament election. The 2021 Scottish Parliament elections will be the latest in a series of public ballots, since 2014’s Scottish Referendum, where the future of the United Kingdom is at stake. Due to Brexit and COVID19 it has perhaps been understated how important the Scottish election will be. However, depending upon its result, we could see British politics dominated by the issue of Scottish independence in the same way it was dominated by Brexit in recent years. Businesses whose investments depend on policy decisions yet to come must be mindful of this. As the question of Scottish Independence may leave politicians and officials will little time to consider anything else.