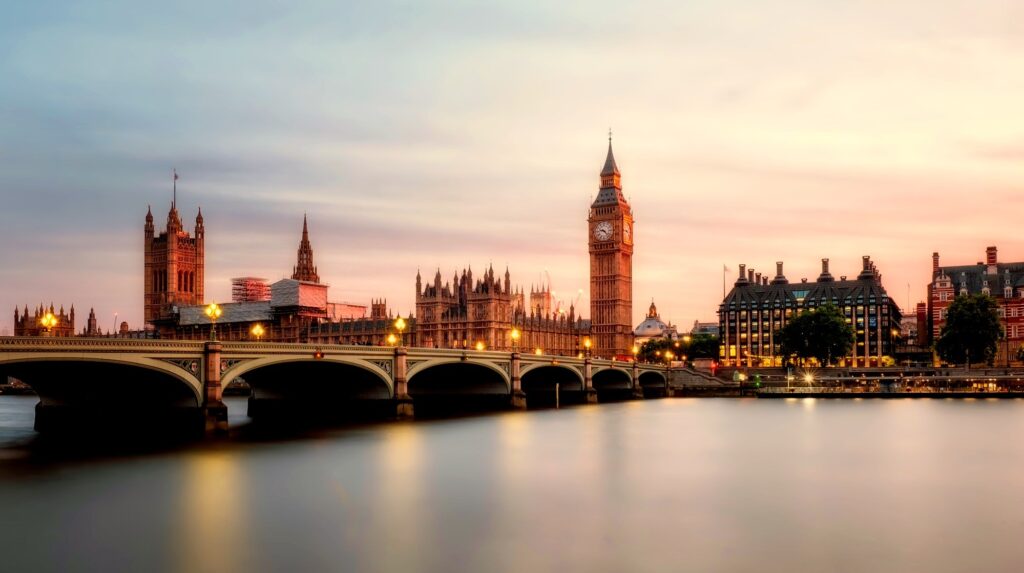 With less than two months until the COP26 Summit, Brevia will be tracking the latest milestones in the UK’s preparations for the upcoming climate conference. This week saw MPs return to Parliament following the summer recess, with what is certain to be a packed Parliamentary term. COP26 President Alok Sharma MP unveiled some further detail on the UK’s preparation plans for the climate summit, whilst the EAC Chair, The Rt Hon Philip Dunne, called on the Government to deliver effective climate leadership in the run up to the event.