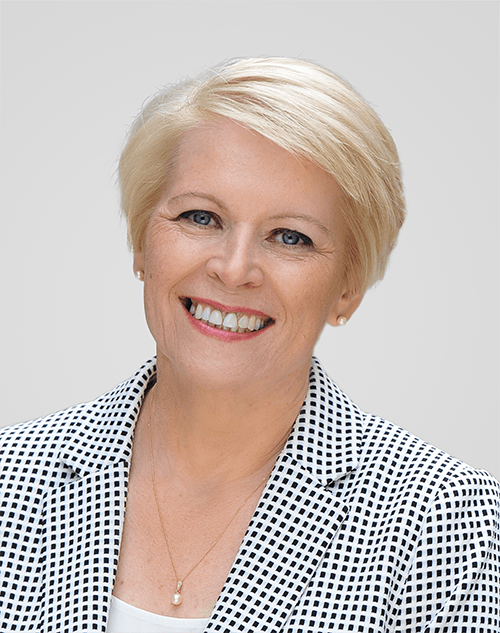 Lesley-Anne has held leadership roles in local government, housing associations and at the Royal National Institute of Blind People (RNIB) where she served as CEO from 2004 – 2016.  She was Chair of the Association of Chief Executives of Voluntary Organisations (ACEVO) for six years.

At the RNIB, Lesley-Anne was instrumental in uniting the fragmented sight loss sector through the development of the UK Vision Strategy. Following an extensive merger programme, she created the RNIB Group of charities.

Before joining the RNIB, Lesley-Anne was Director of Operations for the Peabody Trust, a leading housing association in London and the South East.  In local government, she served as Director of Housing for the London Borough of Enfield.

Lesley-Anne was awarded a CBE in the Queen’s 2012 birthday honours list.