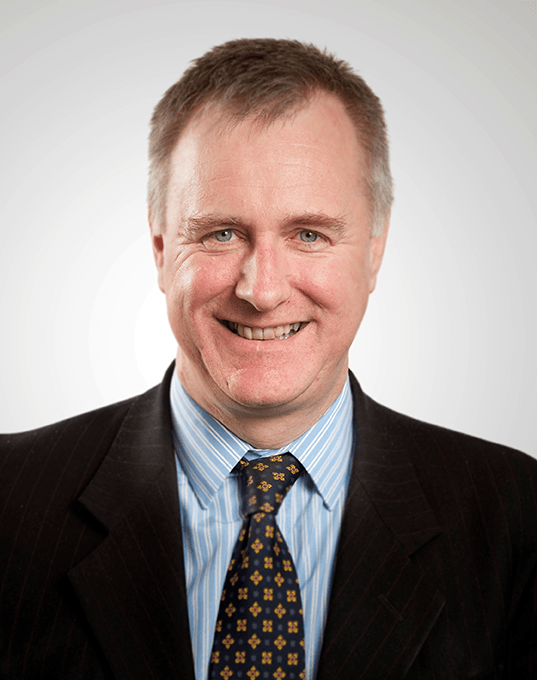 Mike is an Associate of Brevia Consulting who has worked in the electricity network sector for over 30 years.  His expertise and experience covers all aspects of power engineering associated with the distribution and transmission of electricity, and also the economic regulation of network utilities.

Mike chaired the Distribution Code Review Panel of Great Britain for 14 years, and led on technical interface issues with National Grid for the GB Distribution Companies collectively for the same period.

He is active in many industry forums and over the last decade until leaving Electricity North West led the development of standards for connecting renewable and other generators to the GB distribution system.  He has chaired the Engineering Committee of the Energy Networks Association (ENA), co-ordinating the technical policy approaches of the GB Distribution Companies.

In recent years, Mike has been part of the IET’s and Energy Systems Catapult’s steering group for the Future Power System Architecture project.  He has also been advising the ENA and distribution companies on the implementation of the EU Network Codes.

He is a chartered electrical engineer and a Fellow of the Institution of Engineering and Technology (IET).