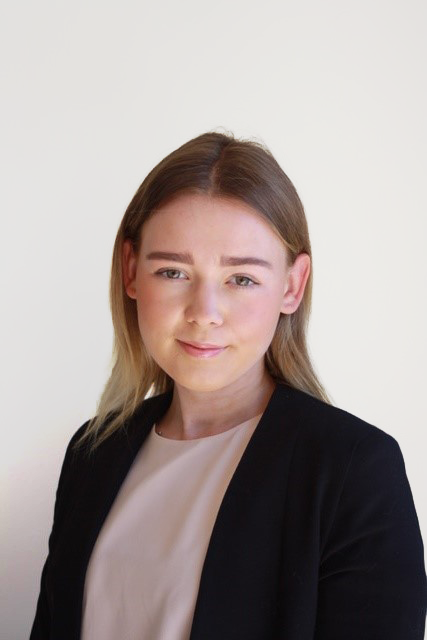 Amanda Pritchard has been appointed the new Chief Executive Officer of NHS England. Her appointment was approved by Prime Minister Boris Johnson yesterday (28 July 2021). She is the first woman to hold the role, which she will take up on 1 August 2021. As Chief Executive, she will be responsible for a budget of £130 billion [1]. Her appointment follows a competitive recruitment process by the Board of NHS England and NHS Improvement.

Mrs Pritchard has served as NHS England’s Chief Operating Office for two years [2]. In her previous role, she oversaw NHS England’s operational performance and delivery, as well as the implementation of service transformation and patient care improvements set out in the NHS Long Term Plan. She has also been accountable to the NHS Improvement Board as NHS Improvement’s designated accountable officer with regulatory responsibility for Monitor.

Sir Simon Stevens announced in April 2021 that he was stepping down as Chief Executive from the end of July. He has been in the role for over 7 years [3]. Sir Simon has been a huge supporter of innovation in the NHS and has been responsible for investment in new practical clinical improvements from modern cancer treatments to personalised gene therapies for rare diseases. He also led the creation of the Long Term Plan for NHS England [4]. Sir Simon will take on a new role as a peer in the House of Lords.

Mrs Pritchard has nearly 25 years of experience in the health service, she began her NHS career in 1997, joining the NHS’s graduate training scheme. She has held a variety of other NHS management positions. She served as a Chief Executive of Guy’s and St Thomas’ NHS Foundation Trust, before going on to join NHS England and Improvement in 2019. Amanda was also Deputy Chief Executive at Chelsea and Westminster NHS Foundation Trust. Mrs Pritchard served as an adviser in Tony Blair’s government, working in the Prime Minister’s Delivery Unit from 2005 to 2006.

With the introduction of the Health and Care Bill, Mrs Pritchard will be responsible for overseeing a major overhaul of the NHS that will see the creation of integrated organisations to bring hospitals and communities services closer together. She will also be responsible for navigating the coronavirus pandemic and what is likely to be one of the toughest winters for the NHS. There is a backlog of other treatments to tackle and the waiting for non-emergency care, such as knee and hip operations, is the highest on record [5].

If you would like to schedule a call with the Brevia Health team, please email: contact@brevia.co.uk